essential information for travelling in Japan 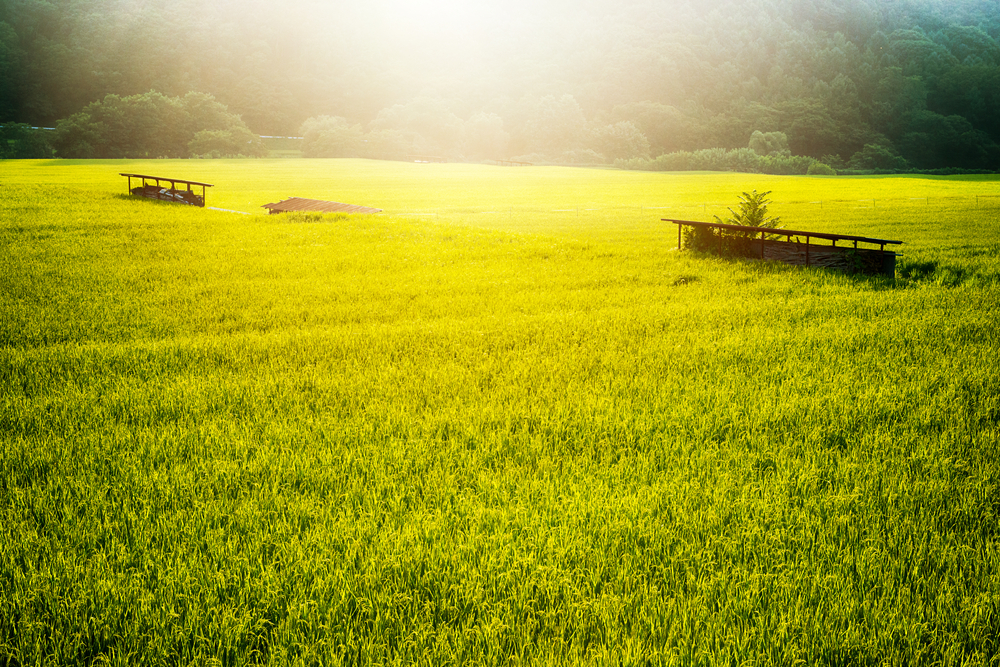 The Japanese climate is as diverse as it is beautiful. Generally temperate, there are four seasons which align with western European seasons, but is more varied because of the length of Japan. Skiing can be enjoyed in northern Japan in late March and April at the same time as a comfortable, relaxing day on the beach in southern Japan.

Given how similar the seasons are to continental Europe, what to wear usually corresponds also. In spring we would recommend something along the lines of a thin jacket, as the sun is usually out but temperatures can be a touch cold, particularly in northern parts of Japan.

Summer temperatures reach 30 degrees, so it is rarely uncomfortably warm, but shorts and T-shirt is the way forward. It can be useful to pack a thin waterproof layer particularly if travelling towards the end of the summer in case of flash rain.

The autumn gets colder as the leaves turn. It can be one of the most pleasant times to explore Japan, without the crowds and the heat, but as autumn draws on a thick coat will probably be necessary.

Winter is similar to continental Europe, such as France or Switzerland, and a coat, hat and gloves will be necessary, particularly if you venture north. 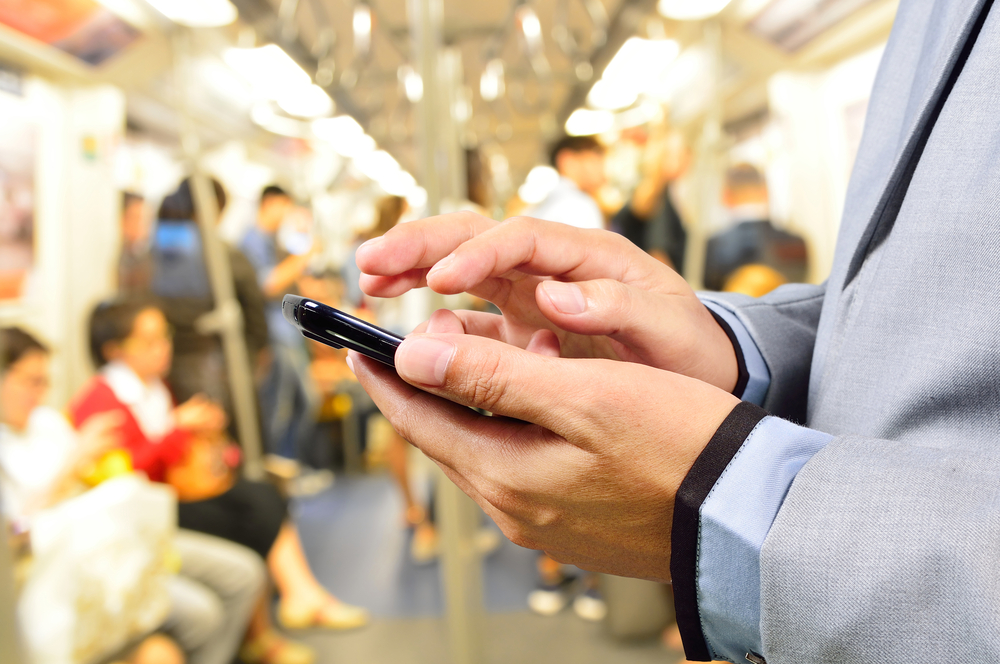 However, mobile technology has moved on considerably, and some mobile phones will work. The simplest answer can be given by your service provider, who will be able to provide detailed information, but if you have a smartphone, there are likely to be three practical options: use Wi-Fi only, rent a data-only SIM, or use roaming minutes, texts and data.

Our recommendation: Check with your provider that you can use the mobile network in an emergency, and then turn away from your phone to the wonders of Japan, making use of the many Wi-Fi spots to stay up to date. 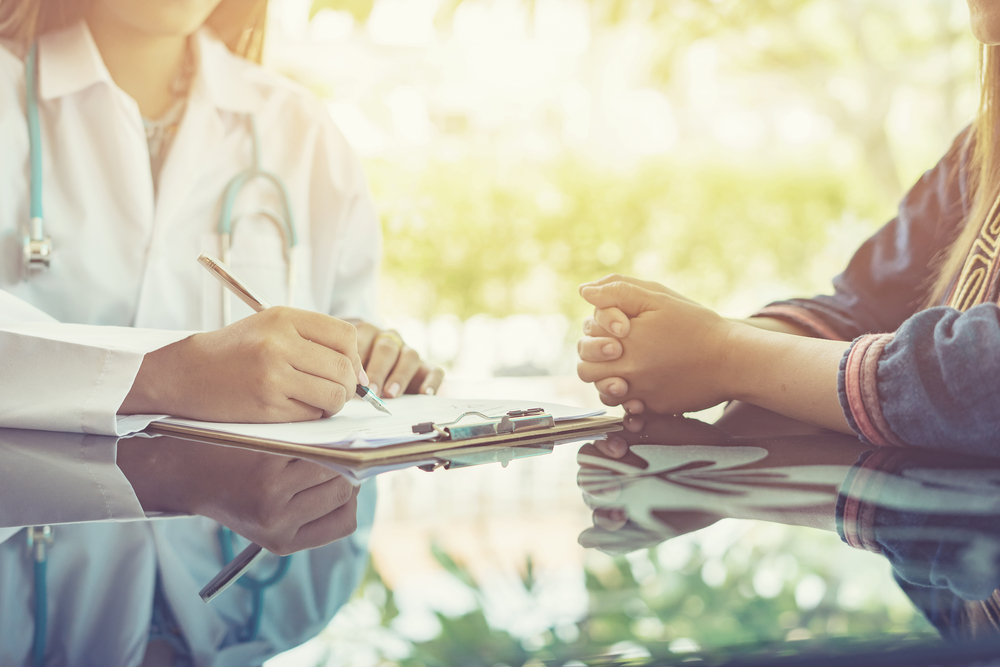 Japan is an exceptionally safe country with very low crime levels. However, if you do need to contact the police in an emergency, they can be reached on 110. For fire or ambulance services, use 119. Basic English will suffice to make yourself understood.

It is worth bearing in mind that the use or possession of some common prescription and over-the-counter medicines are banned under Japan’s strictly enforced anti-stimulant drugs law.

This includes allergy medicines and sinus medicine and even some mild painkillers like those containing codeine. Customs officials tend not to be sympathetic if you claim ignorance. If in any doubt, check with the nearest Japanese Embassy or Consulate before you travel.

If travelling to Japan in the summer or autumn, you will come across mosquitoes. Malaria is not endemic in Japan, so there is no need to take any tablets.

Currency, ATMs and Getting Money 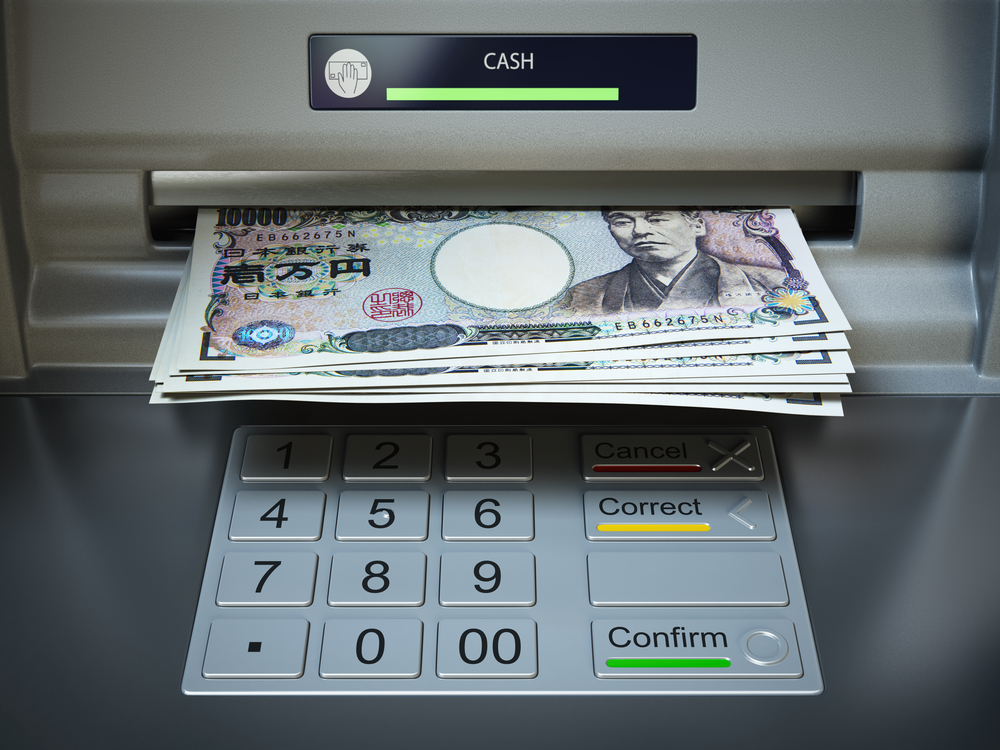 Japanese currency is the yen, and Japanese society is by and large a cash society. Credit and debit cards issued outside Japan often run into problems withdrawing cash. Japanese post offices and convenience stores located on almost every corner have cash machines, which will accept some foreign cards during business hours. It is worth noting that cash machines at banks tend to close at 9pm or earlier and may not operate at the weekends or on national holidays; however, ATMs in convenience stores and some shopping centres are available 24 hours a day. We recommend checking with your bank before travel, and carrying sufficient cash to cover costs. Japan is a very safe country and most hotels take card, meaning large purchases tend to not have to be made in cash. 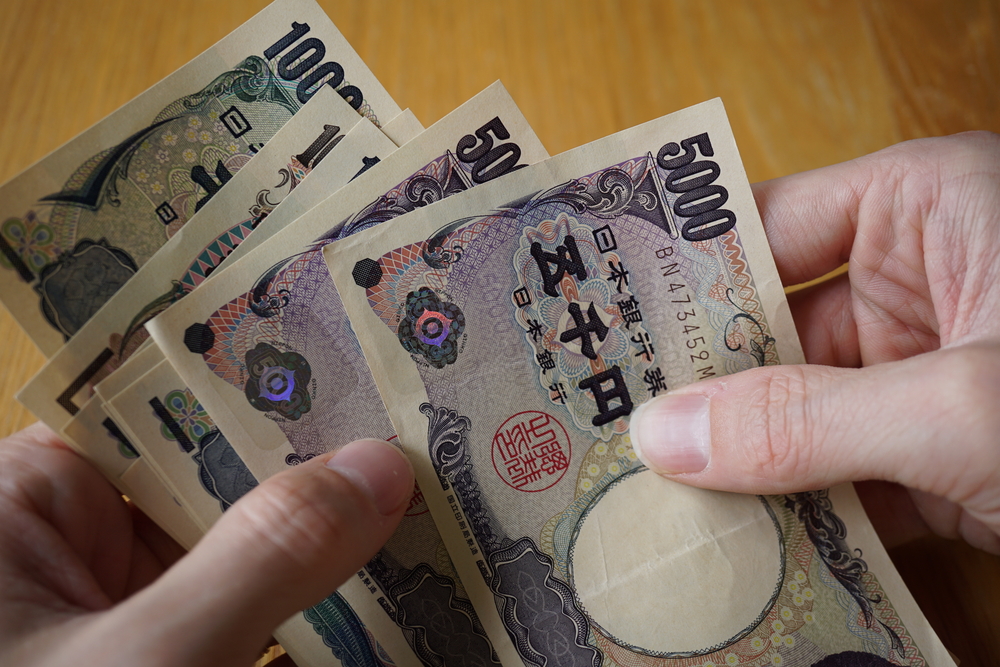 As a general rule, tipping in Japan is not the norm. The Japanese consider excellent service as a standard to strive for rendering tipping unnecessary in the eyes of many Japanese. That said, those that work with tourists regularly, guides, drivers and some hotel staff will be more accustomed to receiving tips. As a general rule, if you do tip, never be ostentatious about it, and always place cash in an envelope before handing it over. If possible try to avoid tipping one person in particular in a hotel, for example, instead leaving the tip in an envelope in the room. It is unusual to tip in restaurants, to tip taxi drivers or to leave a gratuity at hotels, and may sometimes be refused. Don’t be offended if this occurs; it is simply an acutely different cultural attitude to service. Respect and politeness are expected at all times – a tip is not! 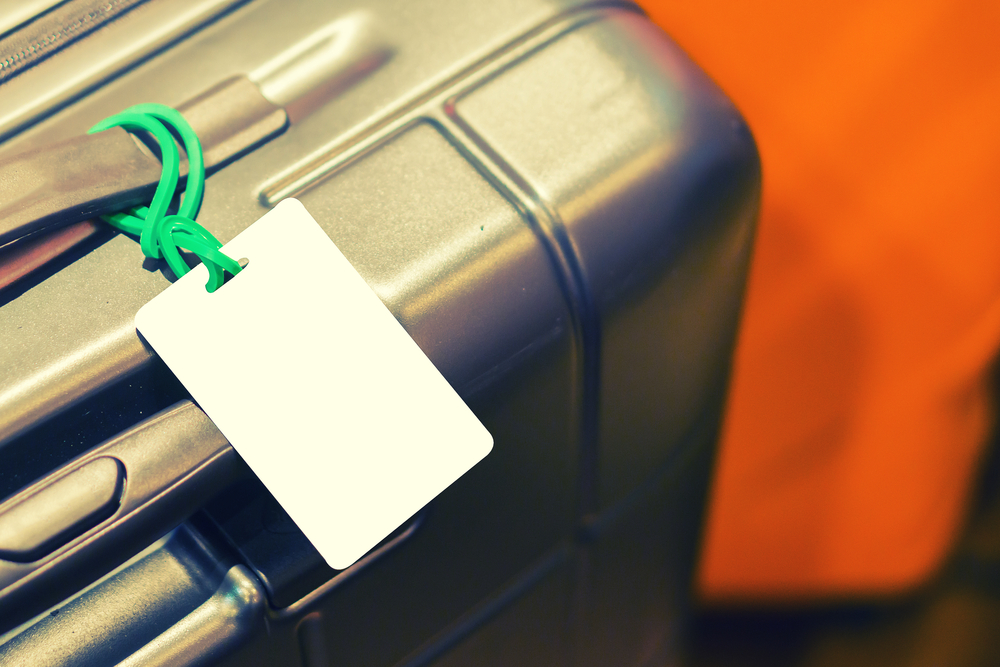 Sending your luggage ahead of you on your journey is commonplace in Japan. There are many companies that offer takuhaibin, luggage-forwarding services, which allow you to explore Japan as you travel across it, taking in the sights of Japan unburdened by your bags. Luggage can be sent from any hotel or convenience store, next-day delivery to most hotels, which are used to the practice and will hold your bags for your arrival. The service is great value, working out at between £5 and £15 depending on size and weight, and is used frequently by the Japanese. We reccommend it highly as it makes travelling, especially with children, much more efficient and enjoyable.

It's Time for you